The degreasing treatment of equipment and pipelines is for those media (such as oxygen) that may burn or explode when exposed to a small amount of organic matter such as grease during production, transportation or storage, and use, and exposure to grease will affect product quality Another type of cleaning work. In order to ensure the safety of commissioning and production, such equipment, pipelines (including pipe fittings, valves, meters, sealing materials), as well as installation tools, measuring tools, etc., must be strictly degreasing treatment before installation and use. Degreasing is based on the principle that grease is soluble in certain chemical solvents. Therefore, the operation process of degreasing is actually a chemical cleaning process.

Steam purging is purging with different parameters of steam as the medium, and it is provided by the steam generator as the gas source. The steam purge has a high purge speed, so it has a lot of energy (momentum). The simple steam purging method also causes the pipeline to produce cold and heat shrinkage and expansion, which is conducive to the peeling and blowing of the attachments on the inner wall of the pipeline, so it can achieve a good purging effect. Steam piping should be purged with steam, which is necessary for power steam piping. When the power steam pipeline is purged, not only must the dirt and debris attached to the pipeline be thoroughly blown out, but also the rust on the metal surface should be blown away, because once they are entrained in the high-speed steam flow, they will affect the high-speed rotating steam turbine. Blades, nozzles, etc. cause great damage. The steam purging temperature is high, the pressure is high, and the flow velocity is fast. The pipeline will expand and shift after being heated, and will contract after cooling. Therefore, the steam pipeline is equipped with compensators, steam traps, pipe supports, hangers, slides, etc. All consider the need for expansion displacement. If the non-steam pipes are blown with air and cannot meet the cleaning requirements, they can also be blown with steam, but the structure should be considered whether the structure can withstand the effects of high temperature and thermal expansion and contraction, and necessary measures should be taken to ensure the personnel and equipment during cleaning. Security.

The lubrication, sealing oil and control oil pipeline systems of machinery and equipment such as steam turbines, centrifugal compressors and other high-speed and heavy-duty equipment should be cleaned with oil after the equipment and pipelines are qualified for purging or pickling. Because this kind of oil pipeline system has a high degree of cleanliness, there may be tiny impurities left in it. It may cause damage to the bearing bush and seal ring of the machine in operation, failure of the adjustment and control system, and cause a major accident of the machine and equipment. The oil cleaning method is carried out by circulating the oil in the pipeline system. During the cycle cleaning process, the oil temperature needs to be repeatedly raised and lowered within the range of 35-75℃ for 2-3 times every 8H, so that the particles attached to the pipe wall can fall off. Then there will be circulation into the filter element of the oil filter to be removed. The cleaning oil should be high-quality oil suitable for the machine. Effective protective measures shall be taken for the piping system that is qualified for cleaning. Qualified lubricating oil should be replaced before the machine test operation, and the oil cleaning operation cycle is long. It usually takes 40-50 days to complete. In order to shorten the cleaning time, a mobile device that uses a new type of fine filter to capture small ferromagnetic substances for large flow oil flushing has been put on the market. The oil flushing time can be shortened by nearly two-thirds compared with the former. Good economic results came. 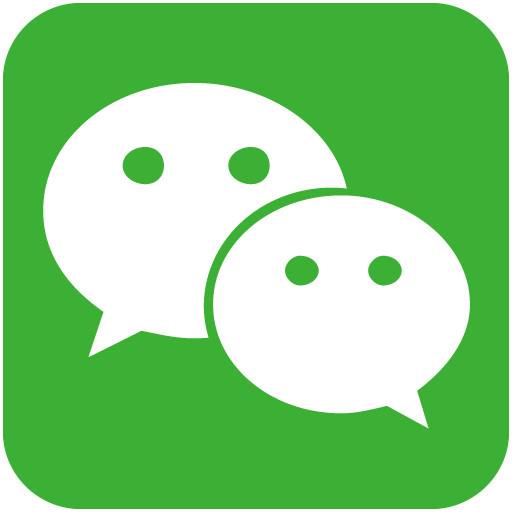